In a world where your titles are as important as the dress you are wearing, I should present myself as Pharmacist with more then 10 year experience in the pharmaceutical industry, founder of Birdhaus Writing & Publishing, former Female ONG leader, working mom Blogger and author. 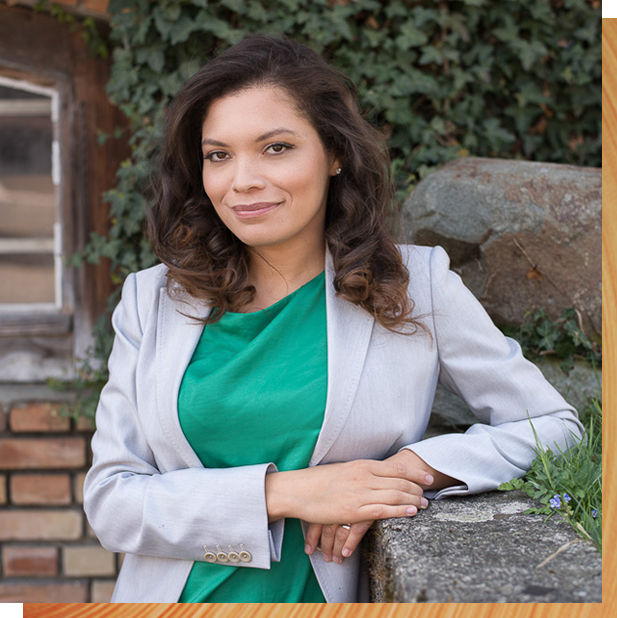 I have said this sentence so many times it is somehow now a part of me.

But let´s start from the beginning.

Before I got married, my name was Ana Paula Rocha da Silva. A typically long Brazilian name. Not so bad had I been living in Brazil, but I grew up in Switzerland, where an average name is made up of two units. Very quickly I understood my name was not fitting the standards, and instead I ended up with an extremely short version of my name – Ana.

Then I got married. Now my full name is Ana Paula Tediosi. A couple of units fewer, an improvement, you would think. Alas, still no one can spell my name correctly, and I am still ending up saying: Call me Ana, just Ana.

“Life’s most persistent and urgent question is:

what are you doing for others?”

I believe that everyone should have a cause to believe in and to fight for.

Mine is gender equality.

For 5 years, I was part of the Executive Committee of the Professional Women´s Group of Zurich (PWG) and its President for a tow years. Learn more here about my journey.

Since May 2019, I’m an entrepreneur. I became the owner of the first coworking space for women in Zurich Bierdhaus Social. After the COVID-19 pandemic, I transformed the business and founded Birdhaus Writing & Publishing, a virtual community for women writers. Learn more here about Birdhaus.

This website uses cookies to improve your experience while you navigate through the website. Out of these, the cookies that are categorized as necessary are stored on your browser as they are essential for the working of basic functionalities of the website. We also use third-party cookies that help us analyze and understand how you use this website. These cookies will be stored in your browser only with your consent. You also have the option to opt-out of these cookies. But opting out of some of these cookies may affect your browsing experience.
Necessary Always Enabled
Necessary cookies are absolutely essential for the website to function properly. This category only includes cookies that ensures basic functionalities and security features of the website. These cookies do not store any personal information.
Non-necessary
Any cookies that may not be particularly necessary for the website to function and is used specifically to collect user personal data via analytics, ads, other embedded contents are termed as non-necessary cookies. It is mandatory to procure user consent prior to running these cookies on your website.
SAVE & ACCEPT